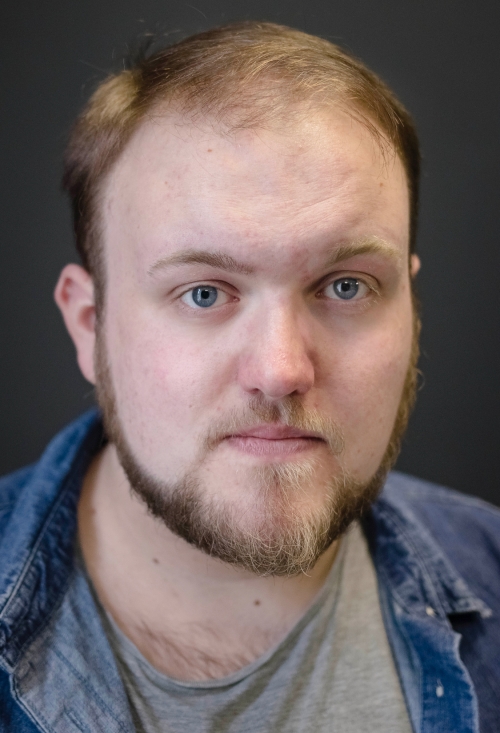 About: Kieron has a HND in Performing Arts from MAPA at the North West Regional College. He has also trained with An Grianan Youth Theatre and The Workhouse Theatre Company.